by Alex Khasnabish and Luis Fernandez 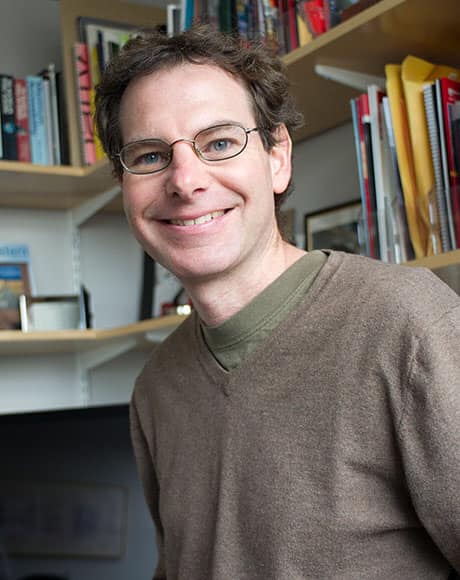 Our friend, colleague, and comrade Jeffrey Juris passed away on June 18, 2020 after a year-long battle with brain cancer. Jeff was an outstanding scholar-activist who contributed directly to struggles for social justice. At the time of his death, he worked as an Associate Professor of Anthropology at Northeastern University, but his legacy extends far outside the confines of the academy. Jeff’s work embodied the best of the tradition of militant ethnography, using research and grounded knowledge to work with rather than on movements. He was a resolute and hopeful believer in our movements and our capacity to change the world for the better. As an ethnographer and activist Jeff cut his teeth in the alter-globalization movement at the turn of the millennium. His work was animated not only by a distinctly anarchistic ethic but the conviction that radicals in the academy could produce knowledge useful to grassroots struggles for social change. He put this conviction and a spirit of deep humility to work throughout his research, writing, and activism.

Jeff went to graduate school at the University of California, Berkeley and received his PhD in 2004, but he did his real learning in movement spaces. He leaves behind a rich body of activist scholarship, enriching generations of activists and radical scholars to come. He worked at Arizona State University before settling in Boston.

Jeff was an accomplished international scholar of transnational networks, social networks, and political protest. His work examined revolts and resistance in Spain/Catalonia, Mexico, and the United States. Jeff’s first book, Networking Futures: The Movements Against Corporate Globalization (2008), was a ground-breaking ethnography about transnational activist communication and coordination against neoliberal globalization. He was a prolific researcher and writer, authoring dozens of articles, co-authoring Global Democracy and the World Social Forums (2008), and co-editing Insurgent Encounters: Transnational Activism, Ethnography, and the Political (2013). His latest book, Radio Librè: Media and Autonomy in Mexico, has been completed and is slated for publication. His work also appears in dozens of academic journals.

Jeff was widely loved, both politically and at the personal level. He understood that solidarity was something lived and practiced, something built in the streets, via contentious meetings, and through struggle. He was generous in spirit and was always quick to laugh. Unlike so many academics, Jeff wrote mainly to contribute to making a better, more just, more liberated world. He exemplified a true anarchist spirit, looking to create connections, to share the load, to learn from each other, and to build our collective capacity to change the world. He will be missed, but his work lives in our hearts and minds.