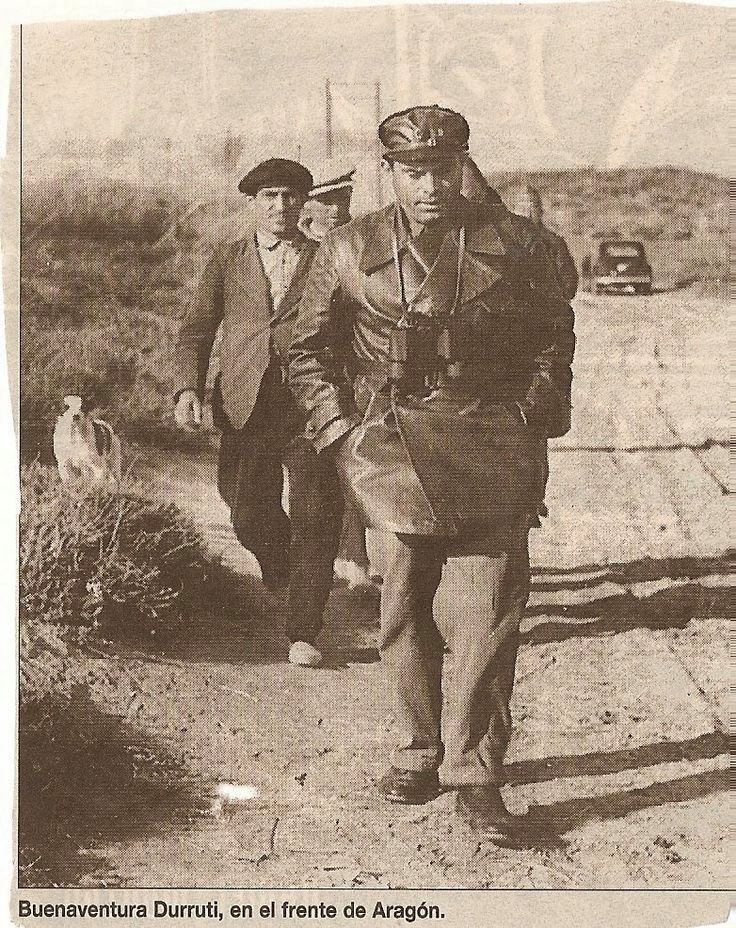 With the aid of some historical sleuthing, Danny Evans makes a convincing case that the oft-repeated Buenaventura Durruti quotation from 1936, containing the phrase ‘We are not in the least afraid of ruins’, was in fact made up by an ethically dubious journalist. However, the invented interview succeeded in encapsulating Durruti’s real practice, and van Paassen (however unintentionally) contributed to the creation of a romantic and celebrated figure.

A Pile of Ruins? Pierre van Paassen and the Mythical Durruti