An overview of the history of anarchism in Indonesia, available in both English and Bahasa Indonesia.

Co-authored by Gloria Truly Estrelita, Jim Donaghey, Sarah Andrieu and Gabriel Facal, this article discusses the early roots of anarchist movements in the archipelago in the context of anti-colonialism and nationalism in the late 1800s and early 1900s; details the abolition of leftist movements, including anarchism, in the 1960s; traces the re-emergence of anarchism as part of protest and counter-cultural movements in the 1990s; highlights the shifting forms of state repression in the 2010s; and points to the importance of anarchist critique for the contemporary Indonesian context.

English: A Brief History of Anarchism in Indonesia

Also available as an audio podcast in both languages at Anarchist Essays.

There are plenty of people who are dismissive of punk’s association with anarchism, and even see it as damaging. But for those of us who are bound up in the punk/anarchism interrelationship, it’s clearly the case that anarchism has been revitalised by punk, worldwide. Ask yourself, what would the anarchist movement be like today without punk’s resuscitating influence?

‘Smash All Systems! (an introduction to punk anarchism as a culture of resistance)’ 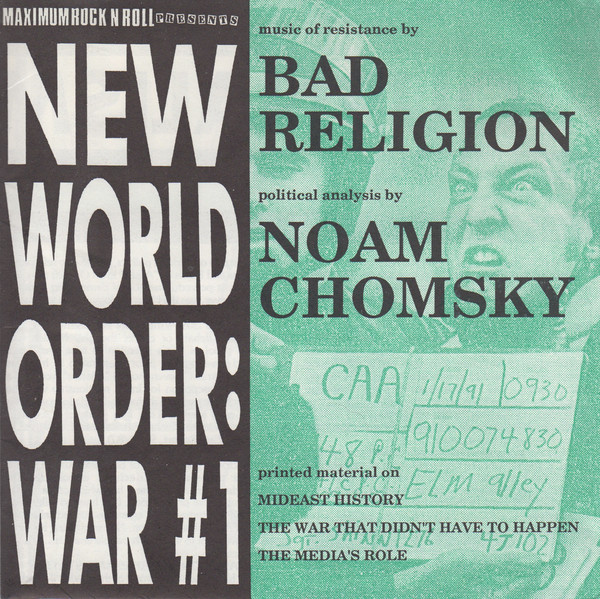 Despite its prominence, the punk/anarchist intertwinement has been repeatedly underappreciated, either through taken-for-grantedness, bemused misunderstanding, or outright hostility. The Anarchism and Punk Book Project series sets out to redress that – this article is an excerpt from the first volume in the series: Smash The System! Punk Anarchism as a Culture of Resistance (edited by Jim Donaghey, Will Boisseau and Caroline Kaltefleiter, and published by Active Distribution in December 2022).

[Also available as a podcast on Anarchist Essays].

‘Smash All Systems! (an introduction to punk anarchism as a culture of resistance)’